This is a pattern for double-knit reversible oven mittens using a Japanese kanji character as a motif. The character is a pictographic representation of a fire. I added other elements of fires around the character, such as sparks. The design on the cuff area is reminiscent of a symbolic flag-like item used by Japanese firefighters in the Edo period, called Matoi. Matoi was used to identify different groups of fierfighters, and each group had an intricate Matoi design to raise fighters' morale.

The mittens will be knitted in the round from the cuff to the fingertip using double knitting to create a reversible fabric. The thumb section is separated and held on a stitch holder while the upper hand is completed. Then the top of thumb is worked to completion. The left and right mittens are identical except for the thumb being on opposite sides. 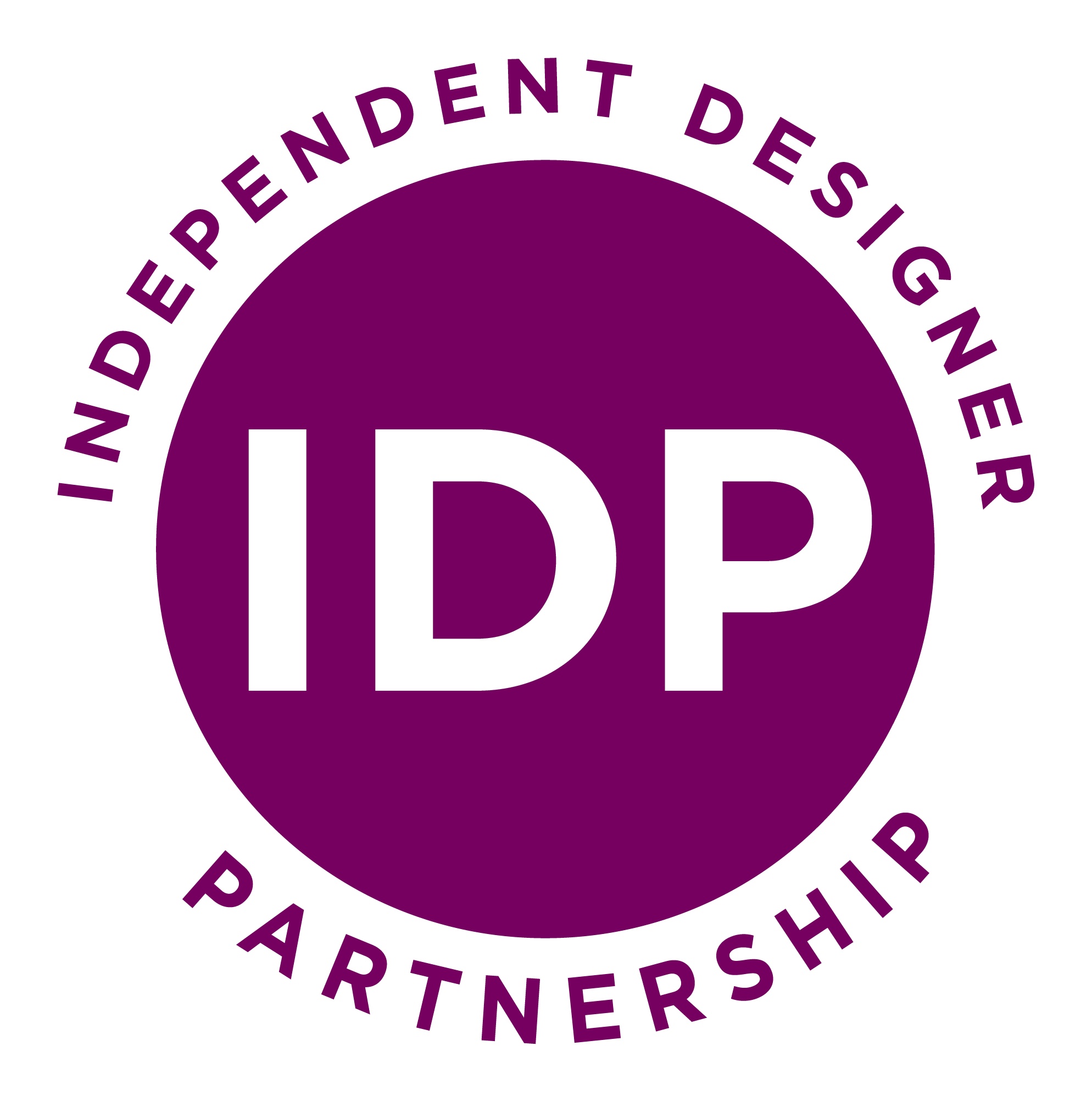